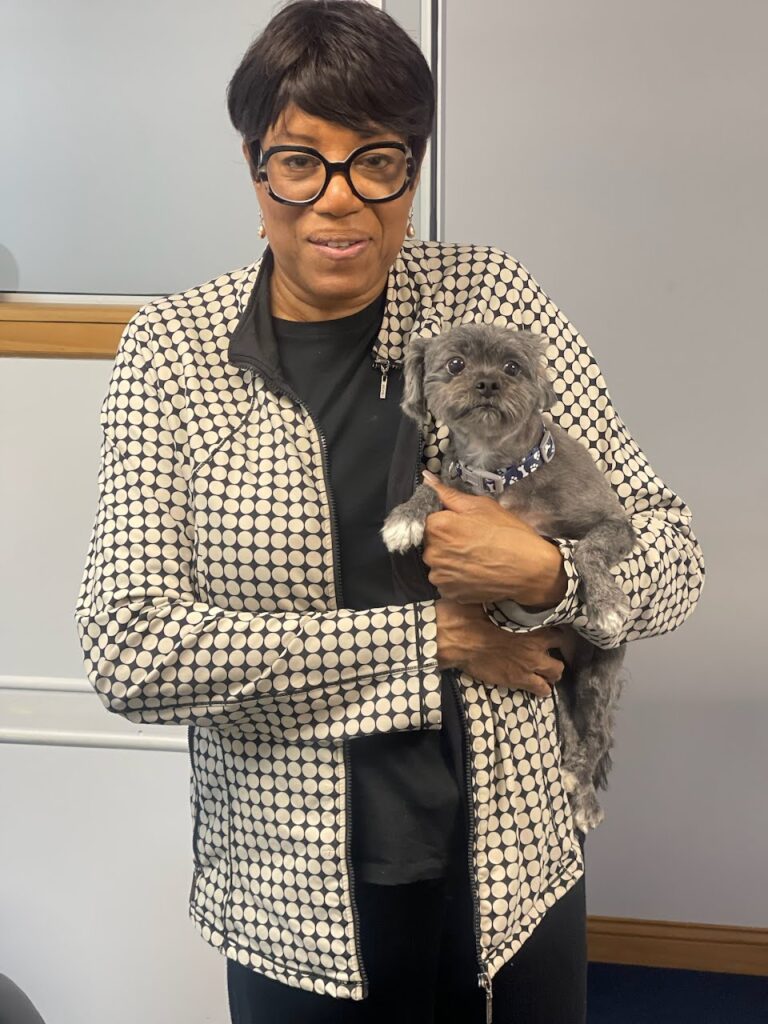 Pat Dowell was elected as Alderman of the Third Ward of Chicago in 2007. She is currently the Chair of the Chicago City Council Budget Committee.

As Alderman, she has worked to increase the number and strength of small businesses and develop economic opportunities for all. She passed the Vacant Land Ordinance, which became a model for national legislation; helped the nonprofit Black Fire Brigade secure a lease for $1 to build the next generation of black Chicago first responders, and was one of the primary architects of the Restoring Bronzeville Plan – which won the Burnham Award. 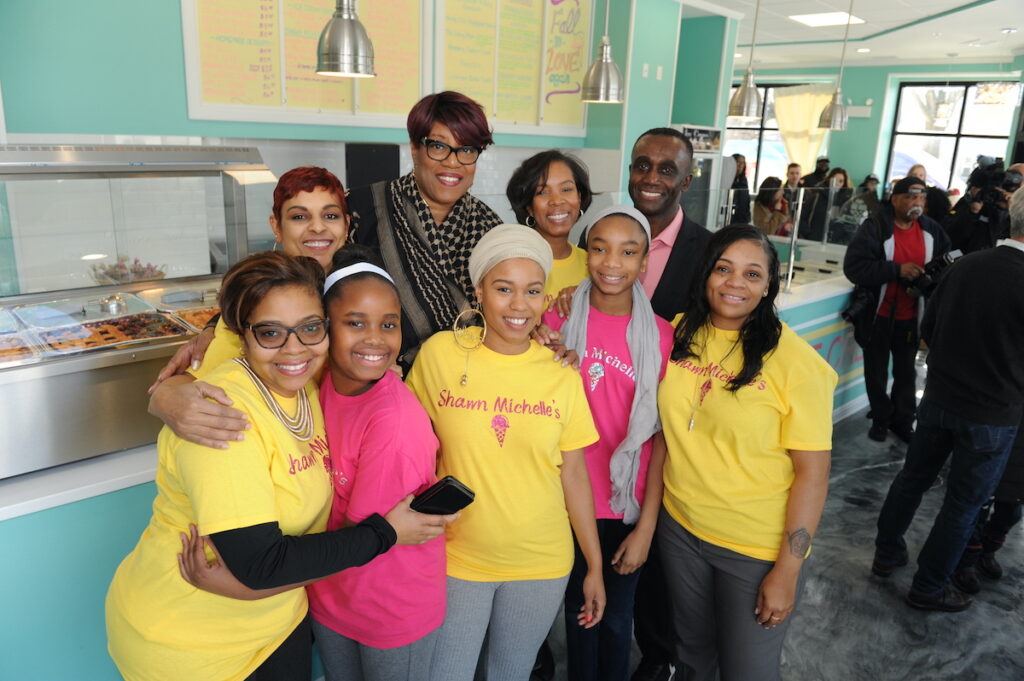 Ald. Dowell has served as a social worker, an administrator of several large and small not-for-profits, and a university instructor. She has an extensive background in urban planning and community development and civic engagement.

She is a former City Planner and Deputy Commissioner of Neighborhood Planning under former Chicago Mayors Harold Washington, Eugene Sawyer, and Richard Daley and was a catalyst for the rebirth of the historic Bronzeville community. As the Executive Director of the Near West Side Community Development Corporation, she built affordable housing and commercial retail space, provided social services, employment, and financial counseling services to residents of Henry Horner Homes. In the mid-1990s, she was the founding Executive Director of the Mid-South Planning and Development Commission, and as a result of her leadership, millions of dollars in development funding were allocated to preserve historic Bronzeville landmarks. She also served as the Executive Director of Chicago Public Allies, a national youth development organization.

Pat Dowell is the proud mother of an adult son and a longtime Bronzeville resident. As a college basketball star, she earned her bachelor’s degree in Developmental Psychology from The University of Rochester and her master’s degree in Social Service Administration from the University of Chicago.

While she enjoys reading, cooking, and traveling – what she is truly passionate about is helping her constituents. She’s committed to building every part of Chicago’s Third Ward – especially those communities longest denied – thus ensuring everyone has access to quality schools, safe neighborhoods, and thriving businesses.

Paid for by Citizens for Pat Dowell